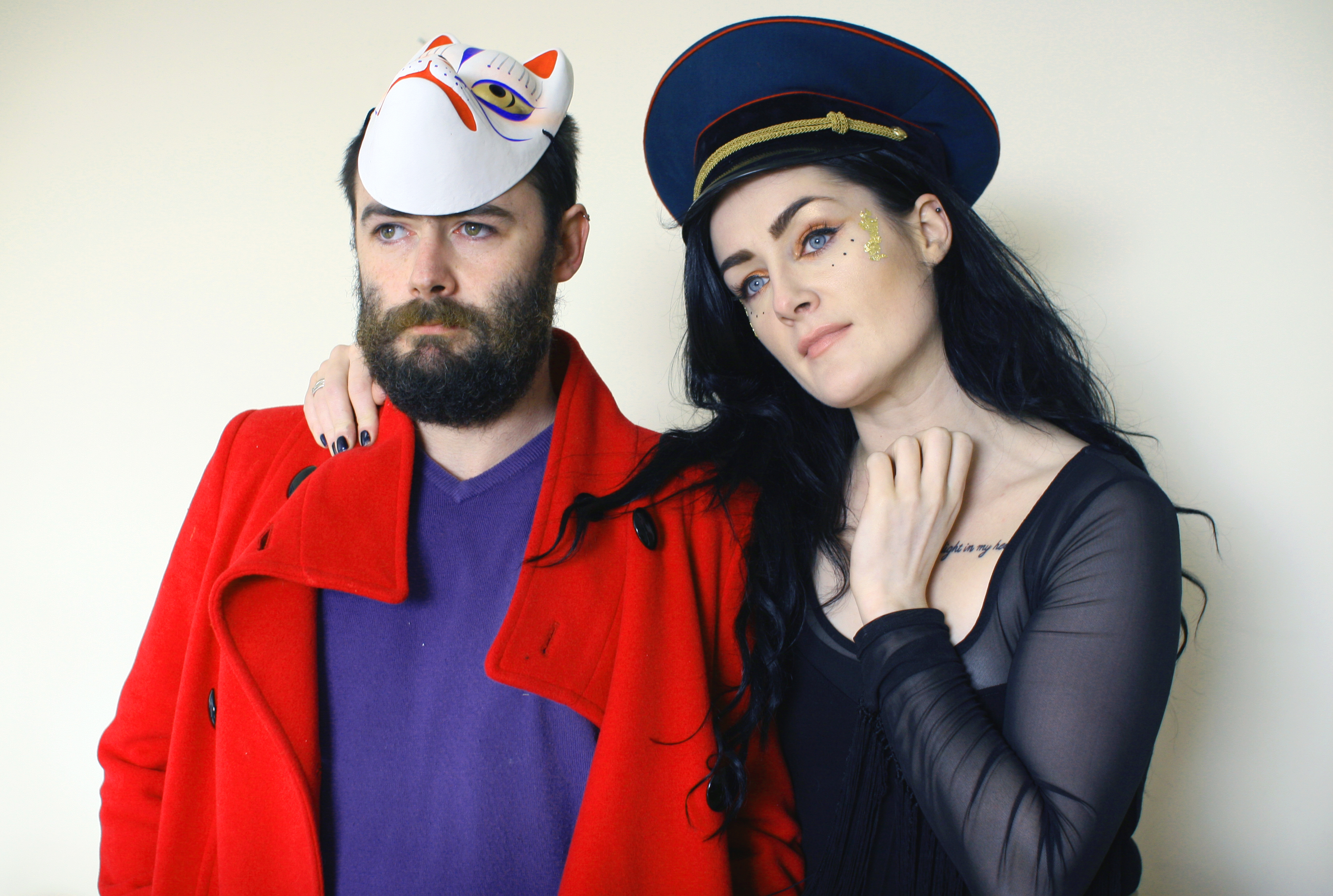 In case you missed it earlier this week, we announced three of Ireland’s most energetic, enthralling and stirring live acts, Fight Like Apes, HamsandwicH and Soak as this year’s Heroes.

Described by The Guardian as ‘a bit like a young Paul Brady if he were singing Joni Mitchell or reading aloud the diary of Anne Frank’, 18-year-old Derry singer-songwriter Soak signed to Rough Trade this year and has just released her new single ‘B A noBody’ ahead of her first and eagerly anticipated headline tour of the UK and Ireland.

Known for their incendiary live performances Meath band HamsandwicH juxtaposes the powerful yet sweet vocals of lead singer Niamh Farrell with the baritone voice and energetic stage antics of Podge McNamee. The band who played HWCH in 2006 have subsequently played top festivals across Europe including Glastonbury and Benicassim. In April, the quintet released ‘Illuminate’, the first single off their forthcoming album, which is due in autumn.

HWCH alums of 2007, Fight Like Apes, fronted by the mesmerising MayKay, are known for their powerful and confrontational live shows. Perfectors of the raucous three-minute pop song bubbling over with pop-culture references, they have gone on to huge success releasing their new EP Whigfield Sextape this summer.

There are only two weeks to go, tickets to see our special Heroes Fight Like Apes, HamsandwicH and Soak together with 104 of Ireland’s best new and emerging acts can be purchased now from www.Entertainment.ie/hwch14 – weekend tickets cost €45 + fees (3,500 minutes of music across three days) or €20 + fees for a day ticket.

Sorry, the comment form is closed at this time.