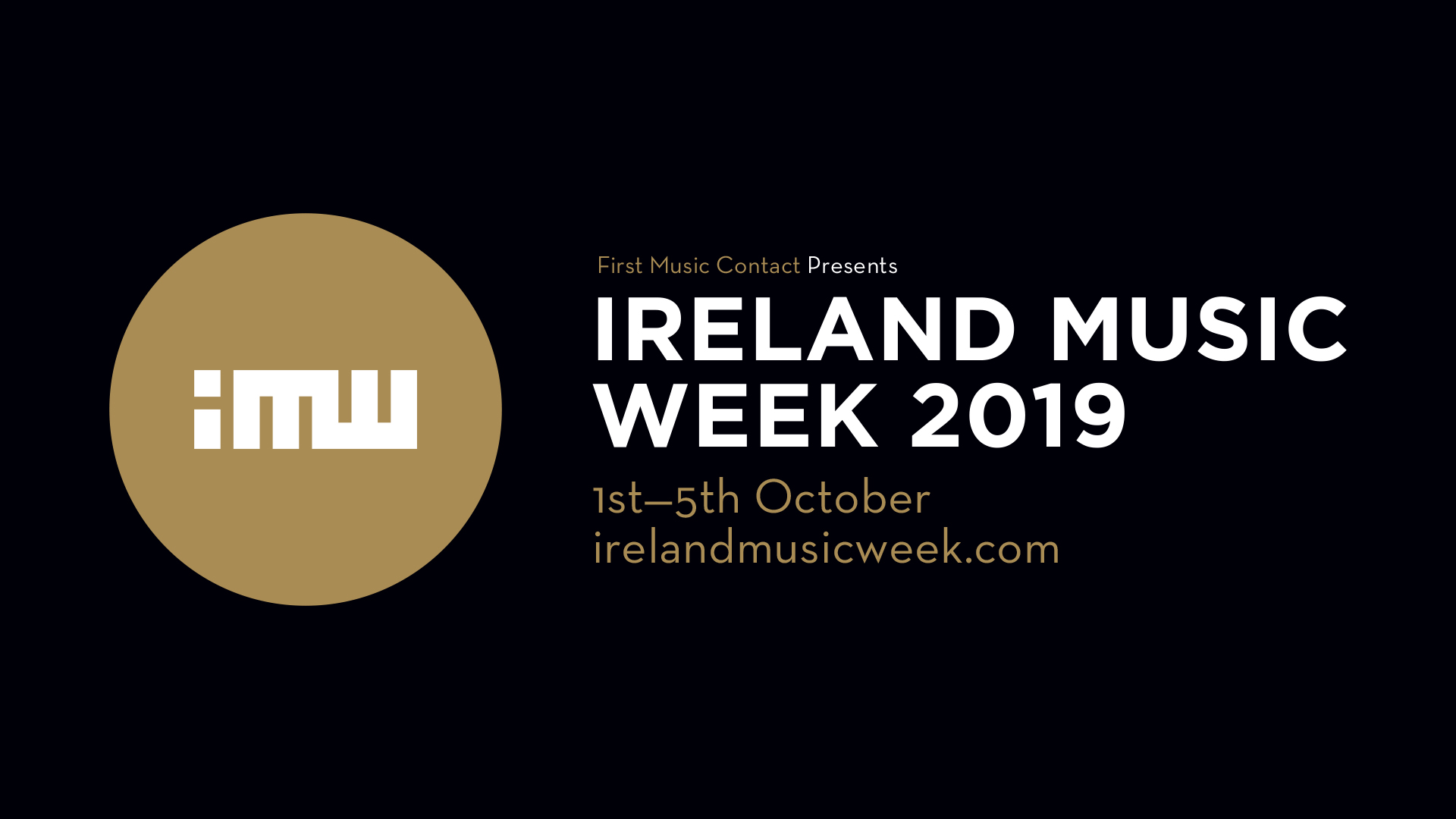 Discovering the Soundtrack to Ireland’s Future

Hard Working Class Heroes is changing its name and we’re excited to announce that the showcase festival and music conference will now be known as Ireland Music Week. We’re also expanding the festival and conference from three days to five.

While Hard Working Class Heroes carved out a strong, independent and uncompromising identity, Ireland Music Week will build on that ever-growing importance and continue to project a confident and inclusive sense of responsibility for Irish music in an international context.

The key strategic importance of the event will remain – showcasing 50 of the most export-ready emerging Irish talent to the best of our national and international industry.

For artists of all levels, the conference will give them a chance to learn and develop their craft and create new opportunities with agents, labels, bookers, music supervisors and services from all over the world. Additions to this core programming will include a dedicated B2B day to facilitate the needs of the newly formed FMC-founded AIM Ireland, along with other offerings from new strategic partners introducing new audiences for Irish music around Europe, as well as more networking and masterclasses to be announced closer to the dates.

“The new name will more accurately represent the strategic role of the festival in launching export-ready Irish artists to global prominence at our export supported events such as Eurosonic, SXSW, The Great Escape, and more” says Angela Dorgan, CEO of First Music Contact and festival director for Ireland Music Week. “Ireland Music Week will also expand to develop the infrastructure of the Irish music industry as a whole”.

On the announcement of the new name, Christine Sisk, Culture Ireland’s Director commented, “Culture Ireland’s support for Ireland Music Week is based on the important role it plays in introducing the next generation of Irish talent to global audiences and strengthening the connections between Ireland’s independent music industry and international markets. Ireland’s music is known worldwide and it is important that we maintain and build on our already strong reputation. The creation of international opportunities for emerging talent is vital to help sustain careers in the music industry.”

First Music Contact, who run Ireland Music Week work with Irish acts from the very beginning of their careers. This annual showcase is an opportunity to offer Irish acts some vital exposure provided by the stellar mix of influential Irish and international delegates who attend including avenues for agent, label, management deals and more. FMC also run Music From Ireland, the Irish music export office.

Artist applications for Ireland Music Week will open in May.

Applications for Ireland Music Week will open in May. Details on how to apply will be posted in the coming weeks.